Malaysia, the buyer of Iranian Dates 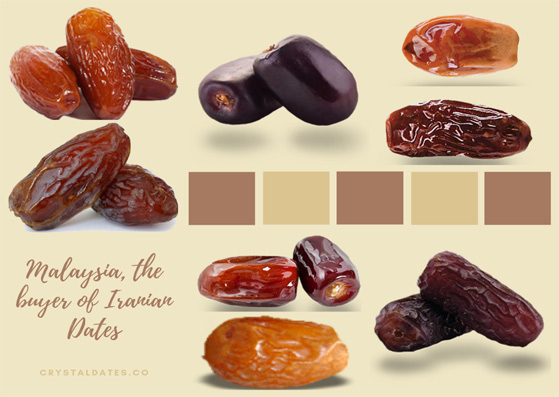 Malaysia The Malaysian Federation is a country in Southeast Asia and its capital, Kuala Lumpur.

Malaysia, located in Southeast Asia, is geographically divided into two distinct geographic regions, the South China Sea that separates the two: the Malaysian Peninsula or Malaysia, which is located on the Malay Peninsula.

Its land border with Thailand and the road north from the south with Singapore is linked to Johor.

Malay Peninsula and Southeast Asia, will always be known as a center for trade.

In the seventeenth century, many tin reservoirs were discovered in several Malayalam states. It should be noted that during this period, Malaya became the largest producer of tin, rubber, and oil dates.

Malaysia ranked ninth in the list of dates Iranian buyers have been able to make progress. Malaysia is now seeking to advance this economic development trend and promote it by buying more Iranian dates.