What is overseas cultivation? 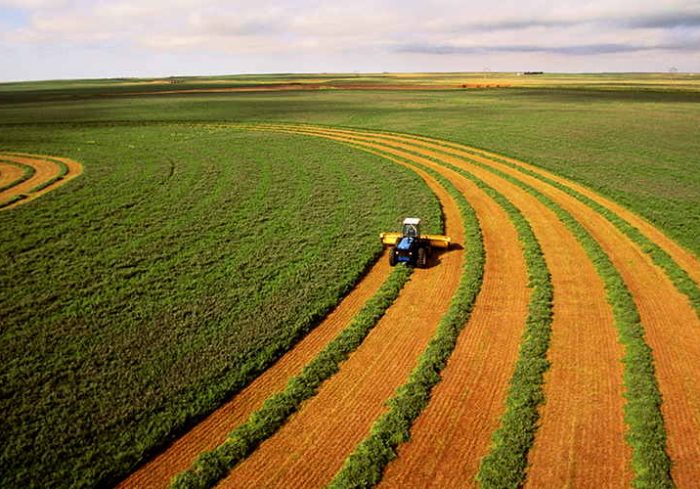 Overseas cultivation in the world dates back to 20 years ago (1997). Since 2016, some activities have been performed through the Ministry of Agriculture and it has been decided that individuals to be introduced by the Ministry and under the name of Green Jihad Company but have not yet achieved the goals stated in this letter.

On the other hand, some people have spontaneously started activities in Georgia, Ukraine, Tajikistan and African countries, such as growing grains and creating summer greenhouses with personal investments without using Iranian facilities and foreign exchange resources or registration of companies in target countries.

It is worthy implementing approved regulations for reasons such as conserving water and soil resources, providing food security and creating productive employment.

The necessary mechanism has been devised for entrepreneurs who have gone to the target country from Iran and produced agricultural products, and the necessary measures should be taken to transfer and purchase products, or the target countries should be selected in such a way as to have lesser problems in rail, sea and land transport, and in the end we will refer to the leading countries in this field.

Overseas cultivation in Tajikistan, Kazakhstan, Georgia, Russia, Azerbaijan, Brazil and Ukraine are among the countries that have received attention in recent years.

With only 254918 hectares, the UAE supplies most of its agricultural products through imports.

In recent years, this country has carried out overseas cultivation to become the first producer among Persian Gulf countries, which includes the following countries:

It has been almost 10 years since the UAE invested in Sudan’s agricultural industry, and so far it has been able to cultivate approximately 280,000 hectares of land around Khartoum, and the next step is to establish livestock and poultry farms in this country.

The UAE has signed a memorandum of understanding with the Pakistan Ministry of Agriculture and has so far managed to cultivate 325,000 hectares of land under rice and wheat.

Which country has the most overseas cultivation?

One of the countries with the highest amount of overseas cultivation is the United States.

Of course, the overseas cultivation carried out by the United States, in addition to the profits for this country, has been able to improve agriculture, especially in the field of technology and machinery in these countries.

India is one of the countries that has been one of the famous countries in grain production. In recent years, due to climate change and population growth, India has struggled to produce grain, which is also the main food of its people. An important step by the Indian government in solving this problem is overseas cultivation in Australia which has resulted in producing crops and horticulture in Australia in the last few years. With regard to the profits of this work in recent years, Indian farmers have been able to buy farmlands in Australia.